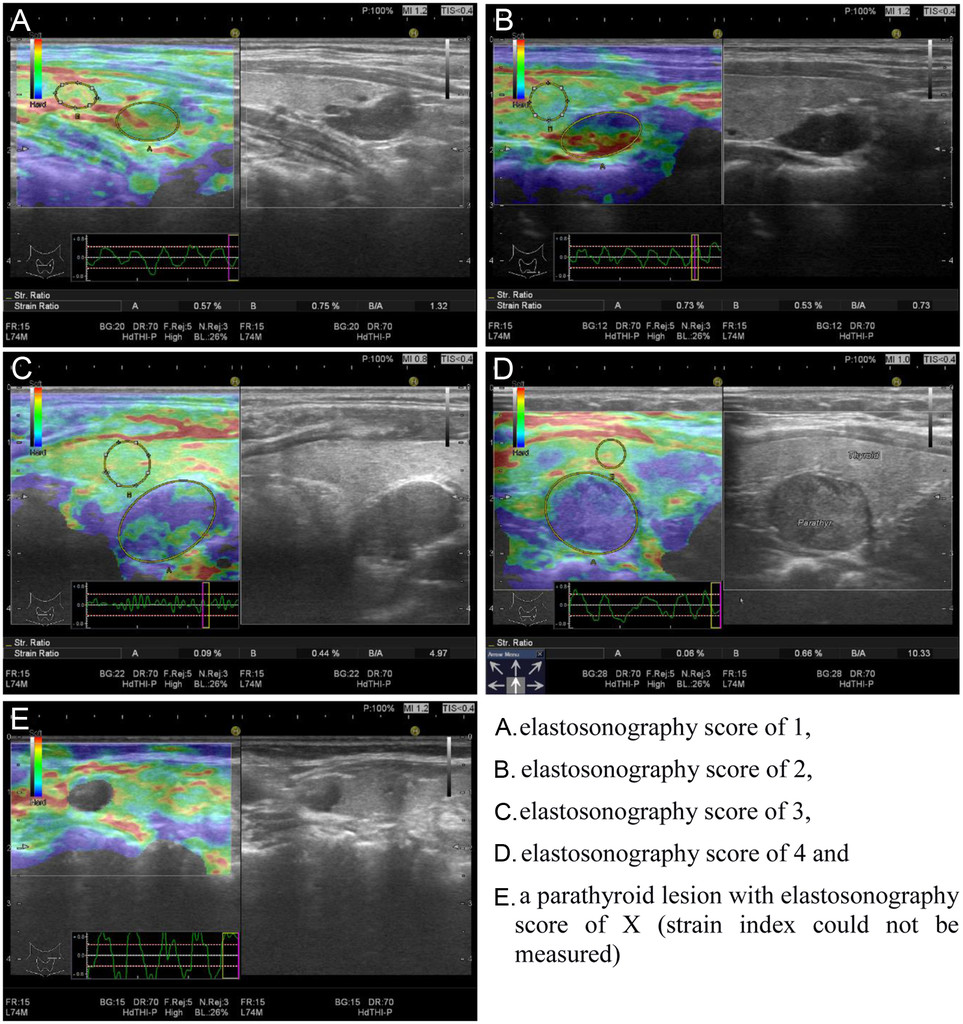 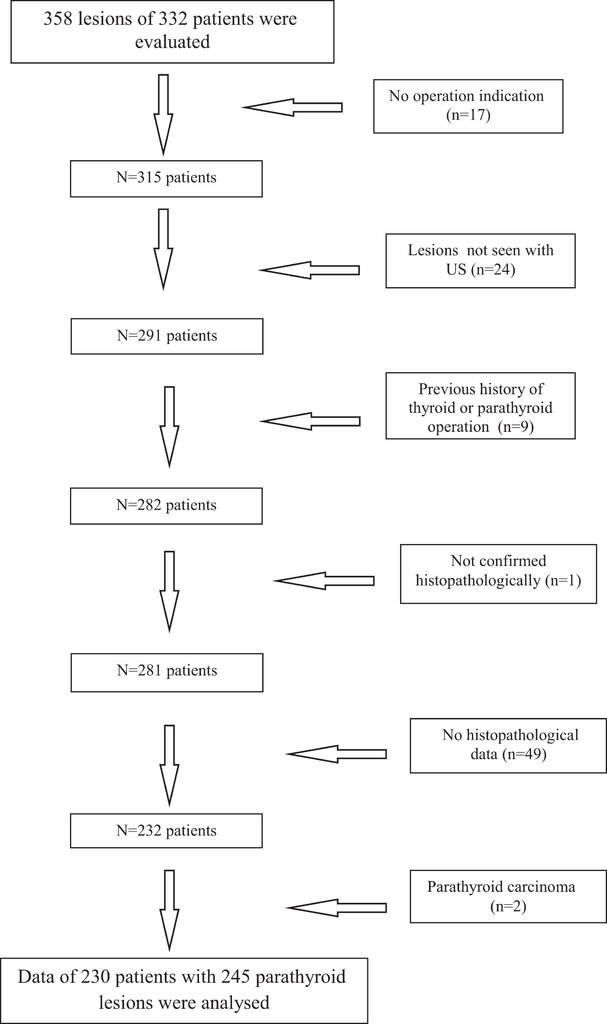 Flowchart of the patients in the study. 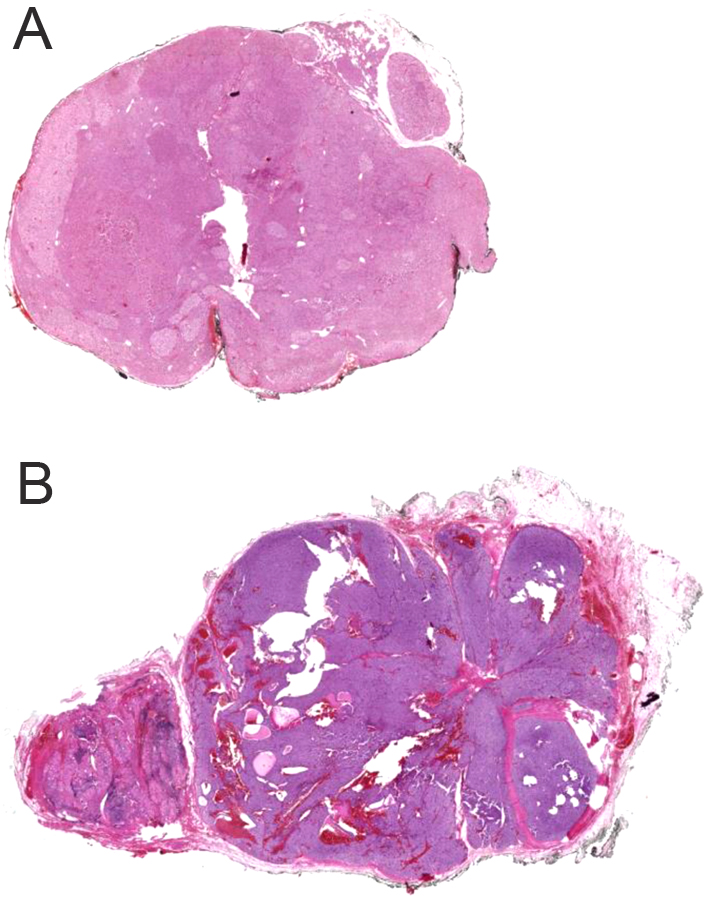 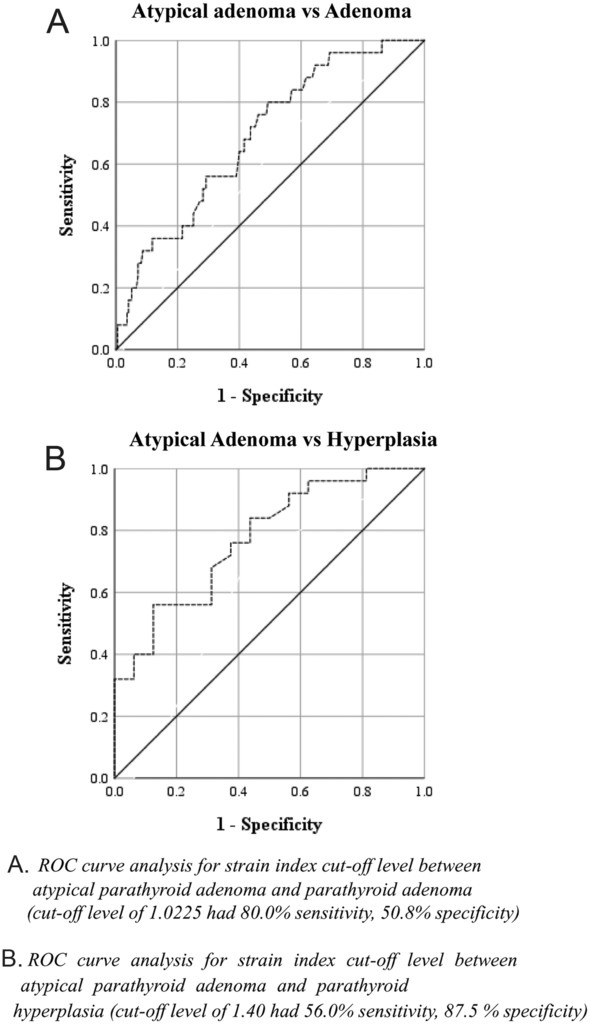 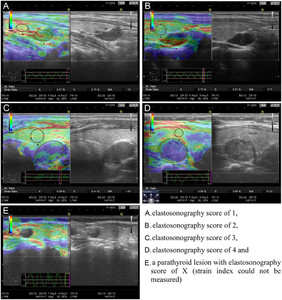 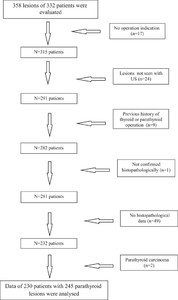 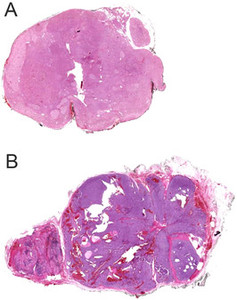 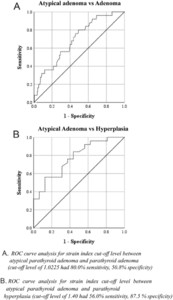