Characterization of fibroblast growth factor 1 in obese children and adolescents 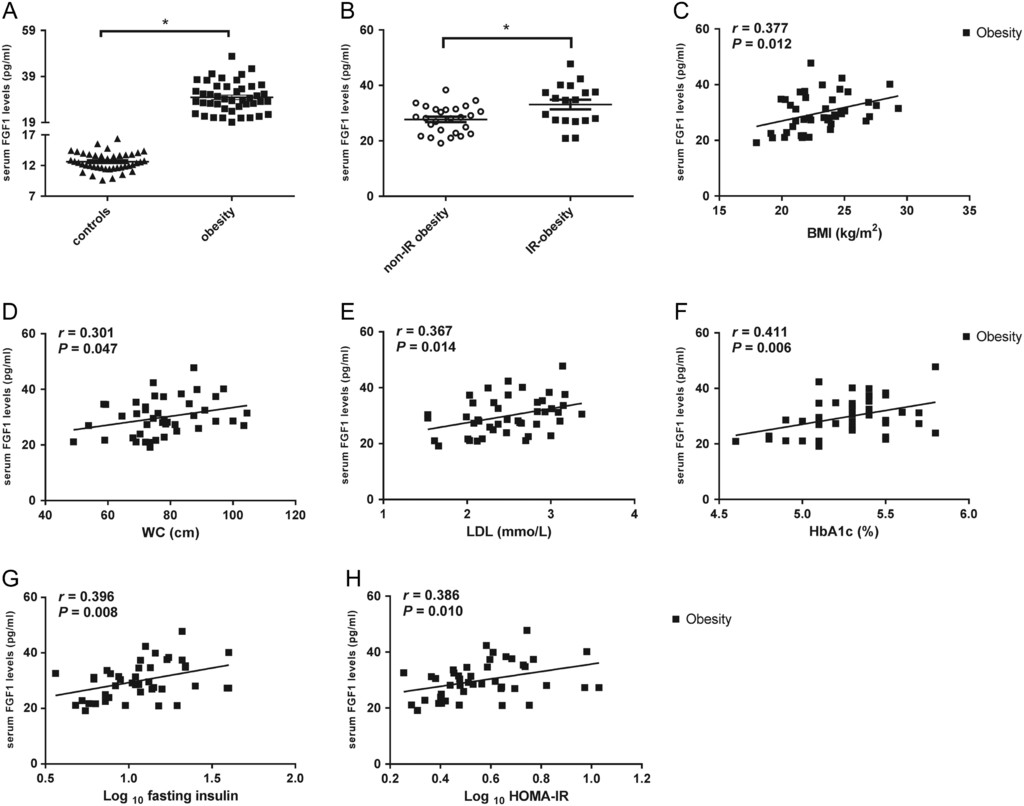 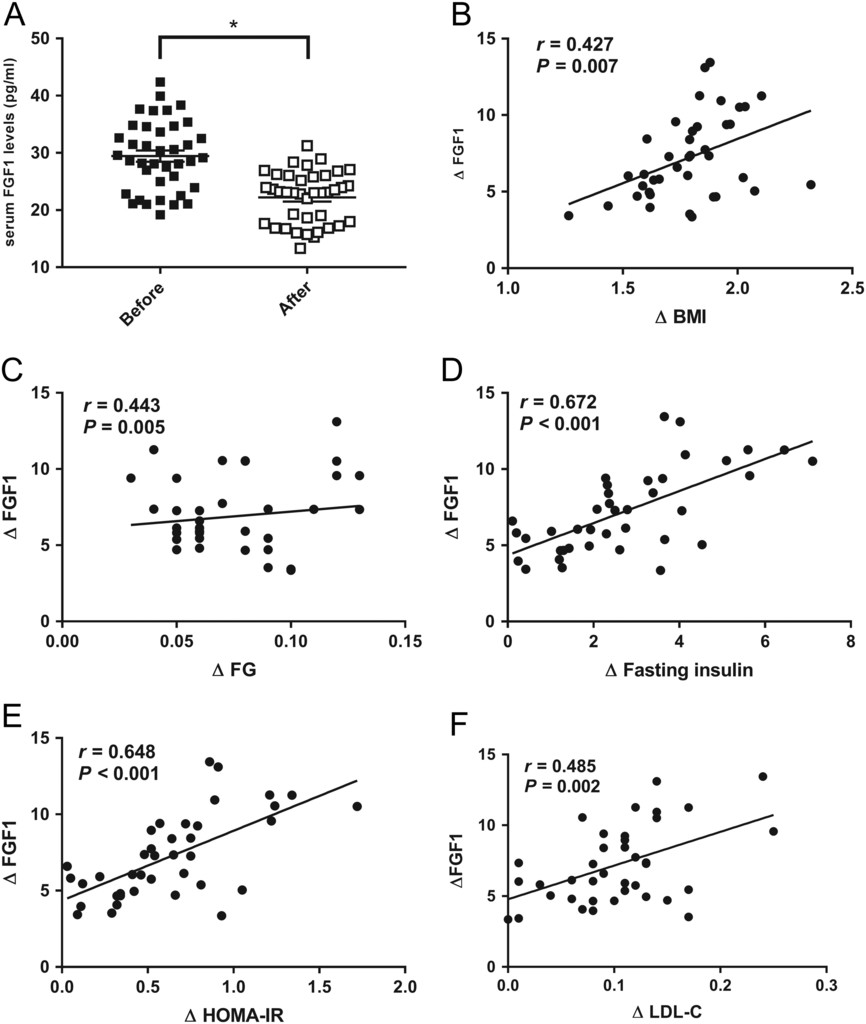 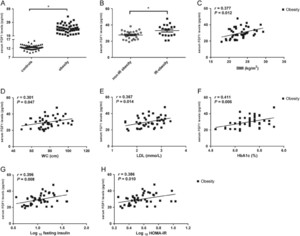 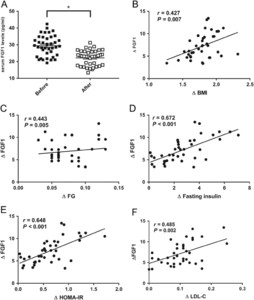