Incidence and prevalence of sporadic and hereditary MTC in Denmark 1960–2014: a nationwide study 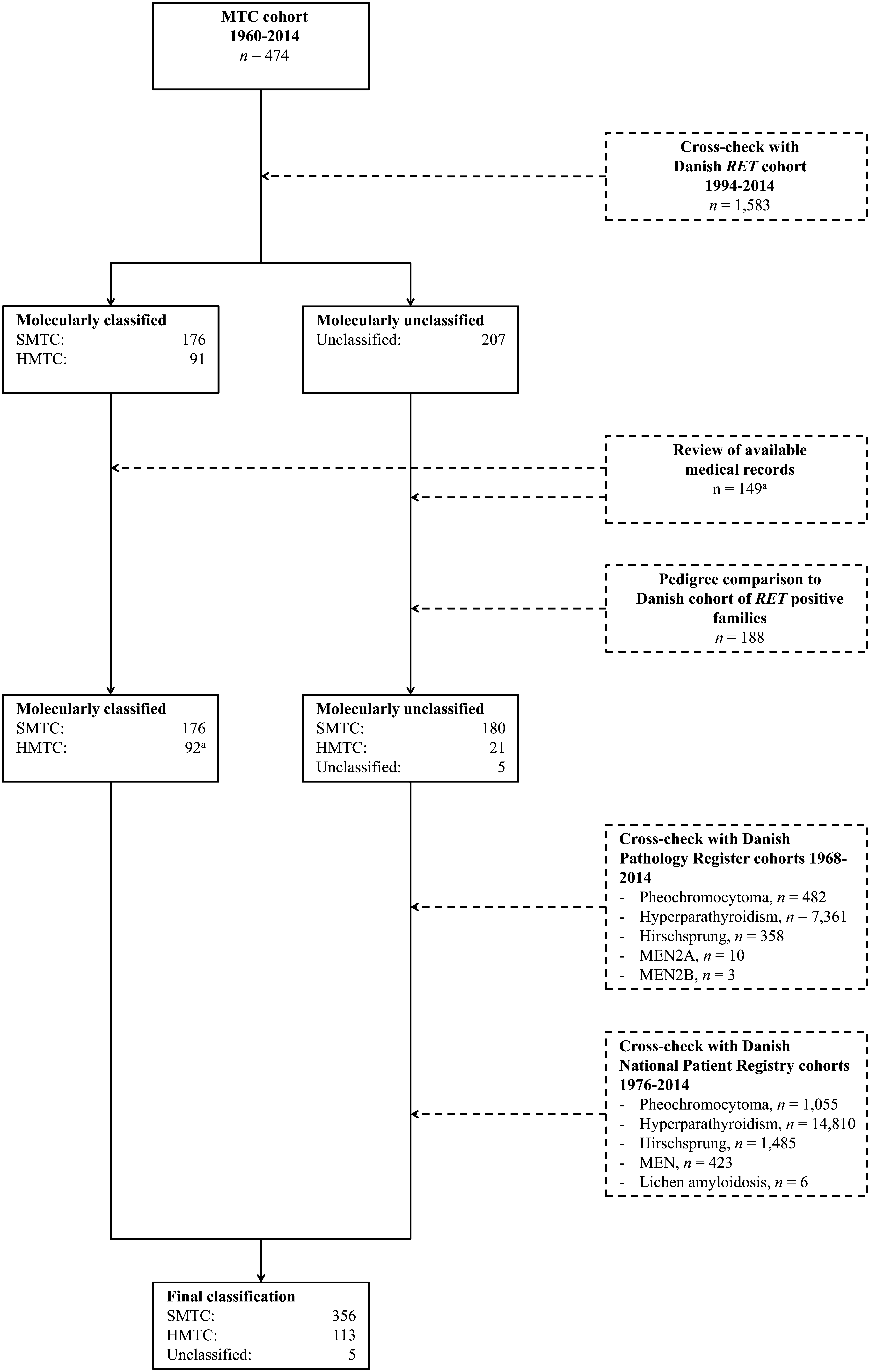 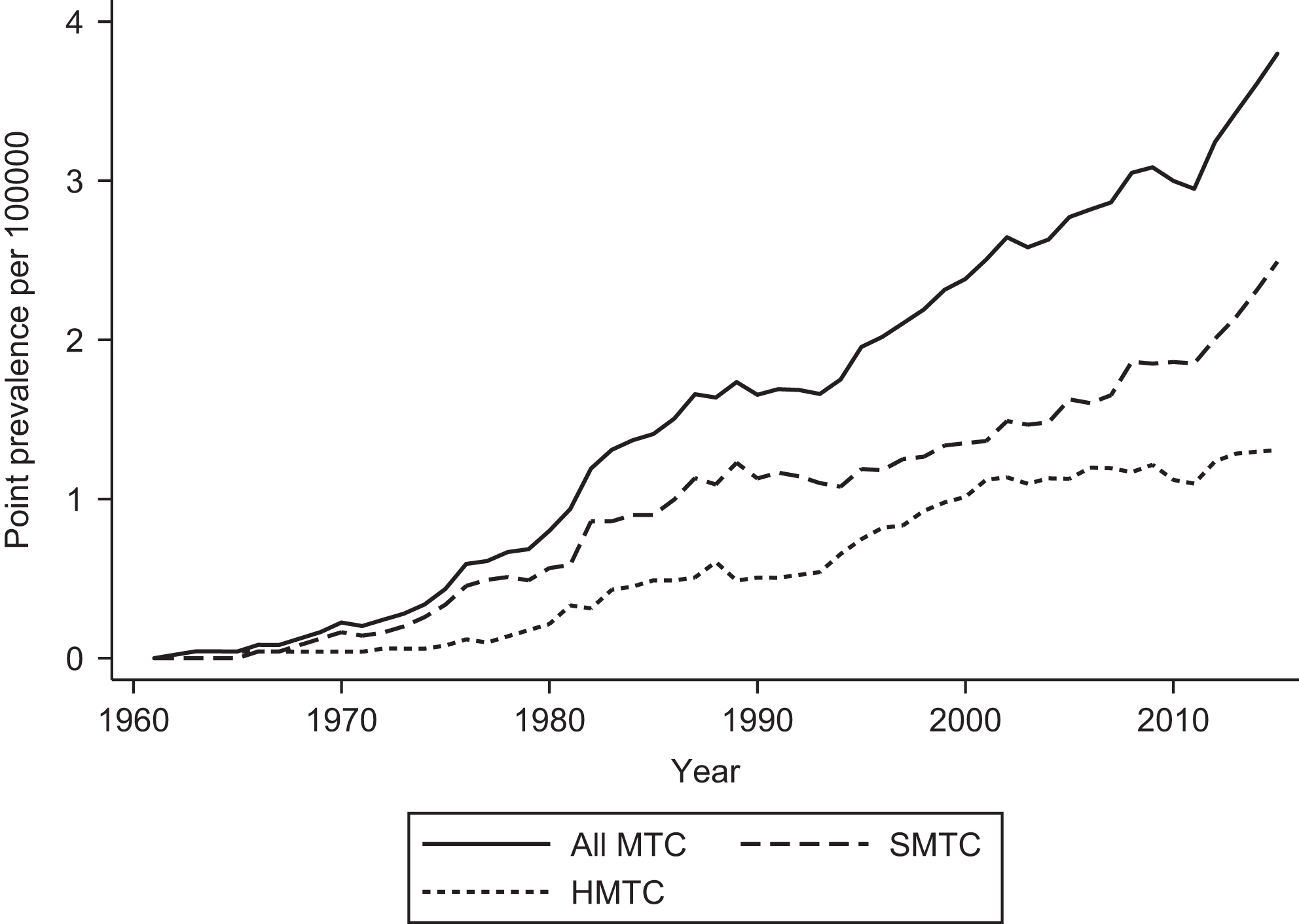