Association between hyperthyroidism and risk of incident in Parkinson’s disease 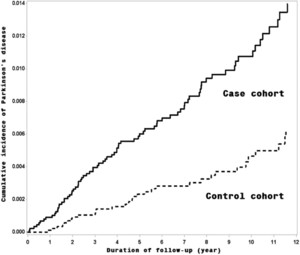